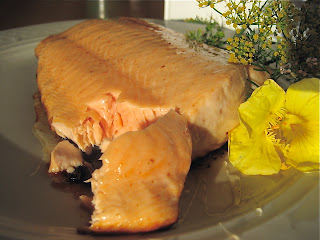 John went trolling for salmon today with his friend Harry. Harry is half of the wonderful couple that sold us the land on which the bakery now proudly calls home. He and his wife Shirley were very flexible and amazing when it came to doing the land deal, carrying the loan themselves at a time we were hard pressed to get credit from a bank. (The bank kept wanting to refinance my 10 year old car...they put more trust in the car than my business, which is window into the difficulties the super-small start-ups go through) We faithfully made our payments and saved our money, and eventually...thanks to the fact we had an asset that was tangible, we were able to design and build our dream bakery. We have worked hard to live up to the town's needs and expectations and we are grateful to all those who helped us along the way. Today, this one is for Harry and Shirley...Thank You! And Thanks for taking John out so he could bring home something that's a little rare this time of year. Fresh King Salmon. This particular fish is what's referred to as a 'feeder' king. King Salmon spawn after 5 years or so, until then they roam the oceans building up fat reserves for their harrowing journey upstream. Where we live, on a bluff about 500 feet above the shores of Cook Inlet, we have a very fine and expansive view of a particularly popular spot for these feeder kings and we watch all winter as, at times, a dozen boats or more are making the slow movements back and forth indicative of trolling. John came home with two fish, one a white king salmon (I sadly did not get a photo of before it was processed for the freezer). The other was a fine light pink gem, very fatty and beautiful pale color due to the cold temps and season. 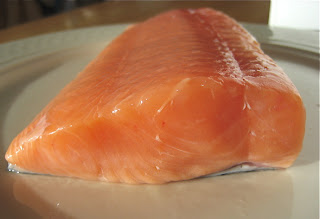 To cook it, I decided to keep it simple and sear it skin side down and then finish it under a broiler with this super simple honey cayenne glaze.
To make the glaze:
1/4 cup honey- any kind- go crazy!
a pinch of cayenne pepper
stir it up in a little dish and set aside.
Heat up a cast iron skillet with a tablespoon or two of olive oil. place fish in when it's just smoking and sear the bottom not moving the fish at all...4 minutes. Glaze the fish once or twice while on the stove , putting another coating on right before moving pan to the broiler. Broil another four to 5 minutes. This was a thick filet, so I check it once and glaze it again before giving it two minutes more. Pull from oven and let sit to rest, covered for 3 minutes. Slather on the last of the glaze right before serving.
We ate ours with crisp green salad and fresh ciabatta bread from the bakery...divine!
Posted by Carri at 8:41 PM 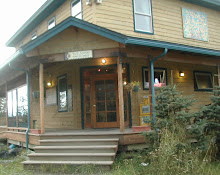 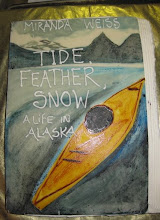 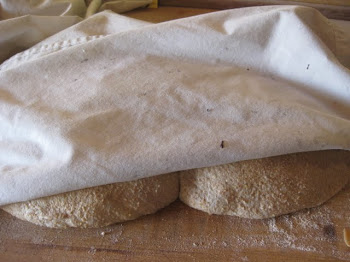 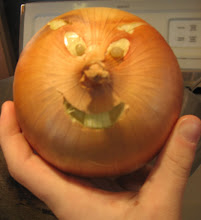 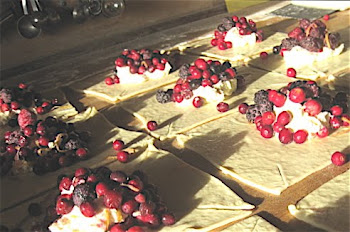 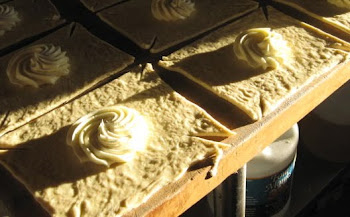 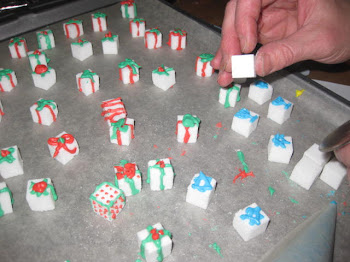 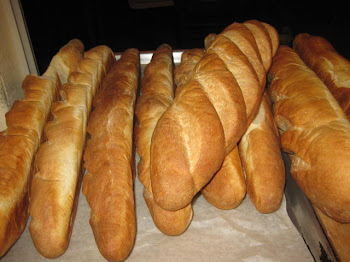 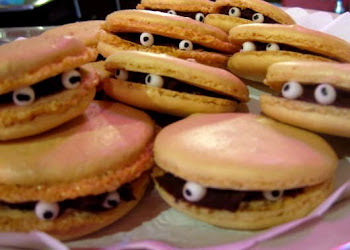 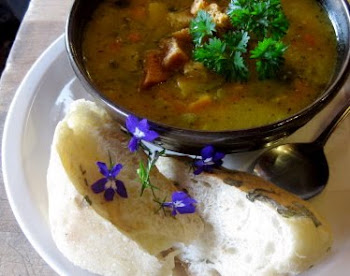 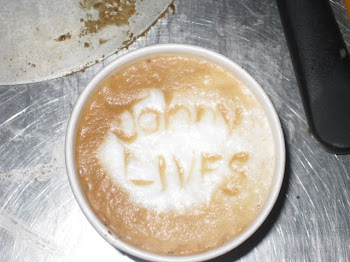